Bitcoin is a digital currency created in 2009 by pseudonym “Satoshi Nakamoto”. 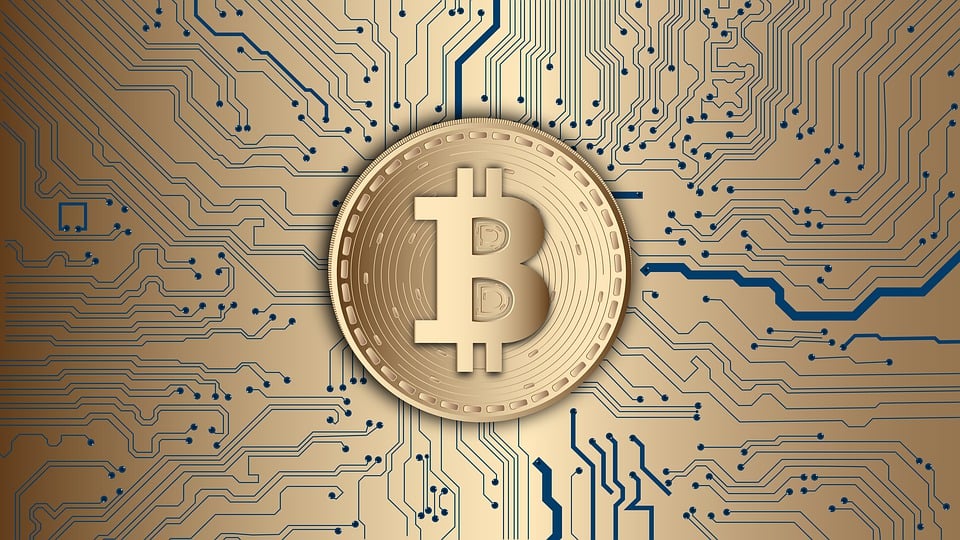 In August 2008 an interesting paper called, “Bitcoin, a peer to peer system with money” was sent to several users interested in cryptography. It was written by Satoshi Nakamoto, the same man who registered the bitcoin.org domain in the same year. Nakamoto’s identity is still unknown today.

In January 2009, the network was born and Nakamoto mined the first block, called the genesis block, and received a reward of 50 Bitcoins for doing so.

One of the early contributors and supporters of the cryptocurrency, who was also the first person to trade Bitcoin, was programmer Hal Finney.

It is estimated that in the first few months of the system’s launch Nakamoto mined over one million Bitcoins. In 2010 he gave his alert key and control source code to programmer Gavin Anderson, who later became the main developer of the Bitcoin network.

The first thing Anderson did was to make sure there was no centralized control, so that “if it was to get hit by the bus, the network would continue to run smoothly.”

At first the value of Bitcoin was negotiated by users, and the first transaction took place in 2010, when a user bought two pizzas for 10,000 Bitcoins. Since then the currency has gone through numerous cycles of appreciation and depreciation. In 2011 the value quickly rose from $0.32 to $30 and has returned just as quickly to $2.

If we greatly simplify the information, Bitcoin is a file, a ledger that contains people’s names on one column and the balance of their digital wallets on the other. When you make a transaction with Bitcoin you appear in this file. All users participate in transaction monitoring, meaning they have a copy of the file too. There is no tax authority, bank or government overseeing the transactions.

One of the main purposes of Bitcoin is to avoid a centralized institution controlling transactions between individuals. That’s why the system requires each user to have a copy of the file. There is however an anomaly in the system – the names are actually account numbers.

Bitcoin needs some kind of signature to prove that the person making a transaction is the owner of the “account”. When a new account is created, it comes with a private key – a complex combination of characters and numbers.

Tags: bitcoin blockchain technology creator of bitcoin how bitcoin works who created bitcoin who made bitcoin

You may have missed

May 31, 2021
Where to get correct information about cryptocurrency?

May 31, 2021
Adding custom token in metamask and trustwallet
1 min read